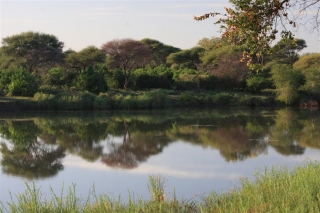 Hunting in South Africa runs all year round with the main hunting season from middle April till middle September.
The Limpopo province gets summer rainfall, so there are basically two ways to determine when the best time for your Safari will be.